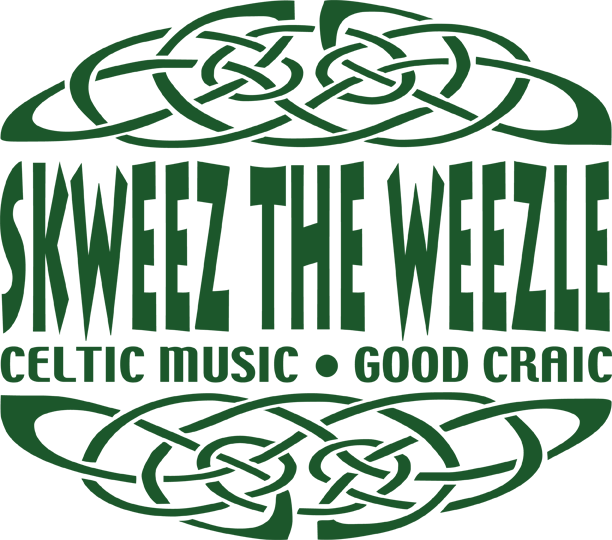 Skweez The Weezle is an acoustic band that has been proudly carrying on the Celtic music tradition since March 1999 from their base of operations in the Tri-Cities (Kennewick, Pasco, Richland), West Richland, Benton City, and Mid-Columbia area of southeastern Washington State. 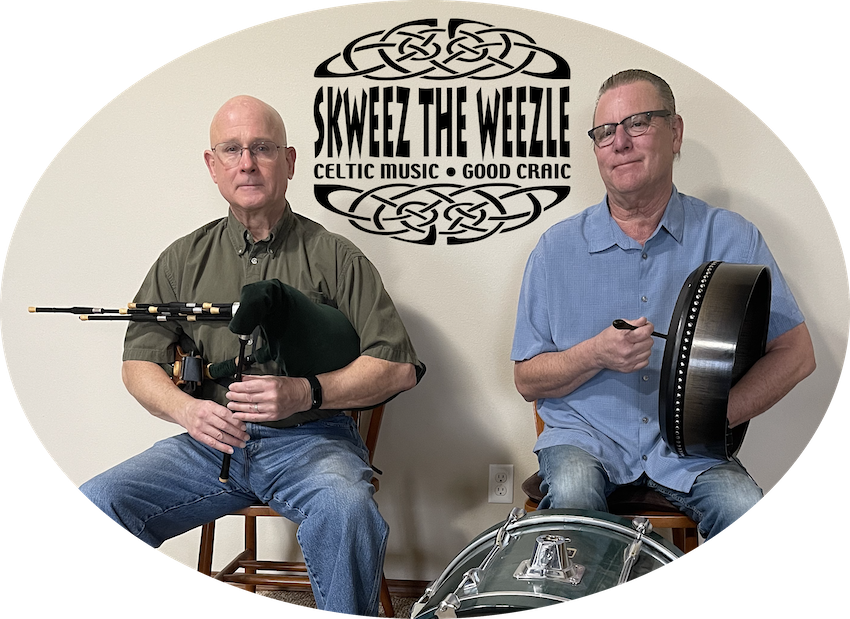 Skweez The Weezle's first CD "A Celtic Band" (sold out) was released in May 2002. Recorded in various places, including the Jacob Room of Sector 7G Studios, the CD has been well received by listeners throughout the world.
Skweez The Weezle's band history is one of several configurations. It's been a pleasure to perform with several fine musicians through the years. Those former band members and guest musicians have included: